THE  HOUSEROCKERS are a 10 piece Rock & Soul band from Northern California that plays the greatest songs ever recorded. With a wailing 5 piece horn section and rock solid rhythm section, we bring the timeless classics and todays' hits to life.

Named "Best Cover Band in the Bay Area" as winners of the KFOX Radio Last Band Standing contest, The Houserockers are a Bay Area favorite - one of the hardest working and in demand bands for over 20 years. We're known for our eclectic, high energy, set lists that fuses rock, blues, funk, 60's soul and R & B. From  the music of The Rolling Stones to Bruno Mars, Earth, Wind & Fire to Cee Lo Green, Stevie Wonder to Bruce Springsteen, Hall & Oates to the Beatles, Van Morrison and much more, every performance turns into a house party with people dancing, singing, playing air guitar and having a great time.

Come see us at one of our many public performances. To bring the Bay Areas greatest Rock and Soul show to your venue or event, contact The Houserockers. 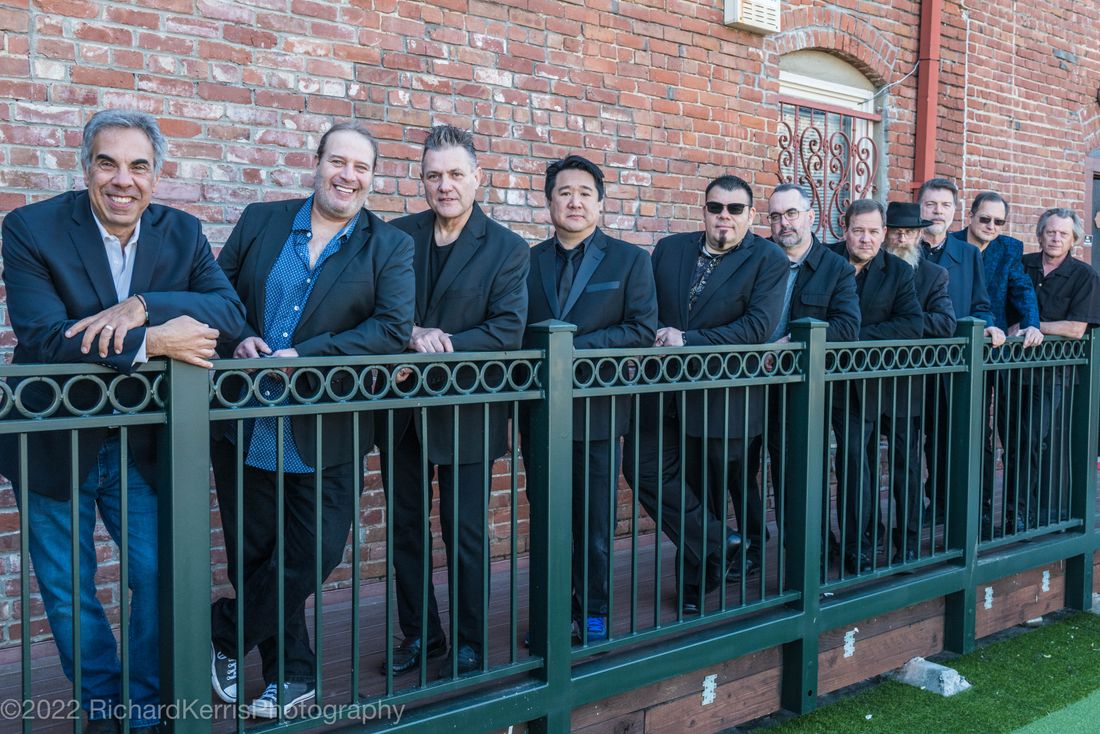